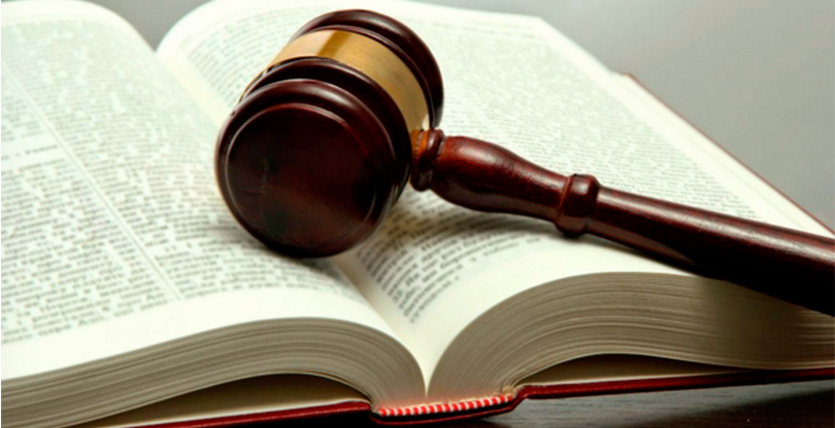 Perfect Law – Talking about the Perfect Law, Eternal and Universal Laws we must consider the following: God (meaning the Supreme Spirit the Source of all things, or Intelligence of the Universe) was willful of Himself before the creation of anything. Being thus conscious and longing to manifest in form, He did so through the power of His Word, which is Law. As the pure Spirit, He governs the Universe through the power of His Word. For this reason, when He speaks, His Word becomes Law. The Law must be obeyed. The Law is mechanical (proceeding automatically), the Word is spontaneous (creating voluntarily).

God cannot speak a word that contradicts His own nature. Since God is pure intelligence and an endless Being, He is always creating. It is His nature to create, but being All, He must act within Himself.

You can also see the blog: TEACH YOUR EYES HOW TO SEE

The Word of God, spoken within Himself, sets the Law (which is also in Himself ) in motion. The result is Creation. The Word is the mold, which, acting through Law, produces form. As there are many words, so there are many forms, each distinct and each an individualized idea of God.

Since the Word of God is permanent when He speaks, that Word is equipped to perpetuate itself (Matt. 24:35, NKJV) even as the seed contains within itself all that is necessary for the reproduction of its kind. It does not become another kind, for this would produce confusion, and the Divine Mind is never confused.

Any account of creation, however brief, implies, first of all, a Universe Intelligence, which is omniscient and that is all knowing.

We call this Intelligence God; in philosophy, the word Reality is used; in science, the word Principle.

The Reality of Philosophy, the Principle of Science, and the God of Religion all have the same meaning: the nature of the Universe in which we live in. We describe it as God, Spirit, Reality, and Truth—Absolute Intelligence.