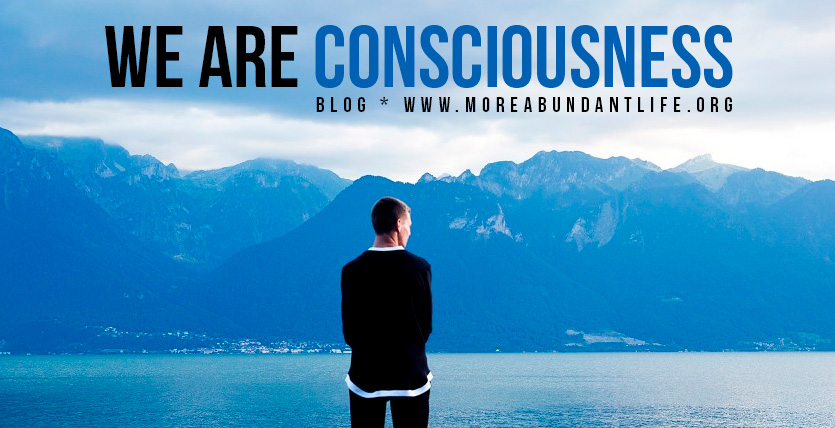 The progress on the Spiritual path is determined more than anything else by the degree to which we see and experience God in all conditions, experiences, situations, and people. The Self is Consciousness, and Consciousness is our own Awareness. Our own Awareness of Being is not different from divine Consciousness Itself. There is not more than one SELF. There is only one inner  SELF. You and I share the same Inner Self. For this reason, when we truly know our own Self, we Truly Know each other. The same universal Self is shared by everybody simultaneously. Everyone has the same inner Awareness, the same “I.”

It may interest you: SCHOOL GUN SHOOTING

This same Consciousness animates all forms and beings, give life to everything that has life, gives intelligence to everything that has intelligence, give feelings to whatever is experienced as feelings. Is not different from anything. The Self is the ocean and all the various forms of this world are only bubbles on the surface – yet even those bubbles are made of the same water and part of the same ocean.

Consciousness is not present in one thing and absent in another. Consciousness saturates everything equally and simultaneously. We look at certain polarities – at the evil and injustice in the world – and think, The Self will never do that. Yet the same Self is the only Actor in the whole movie. It plays all the various roles of this world. It is the good guys and it is also the bad guys; it is the good girls and the bad girls. The same Self has become everyone and does everything. If you can see this, you can see the Truth.