REALITY IS AN ILLUSION

REALITY IS AN ILLUSION 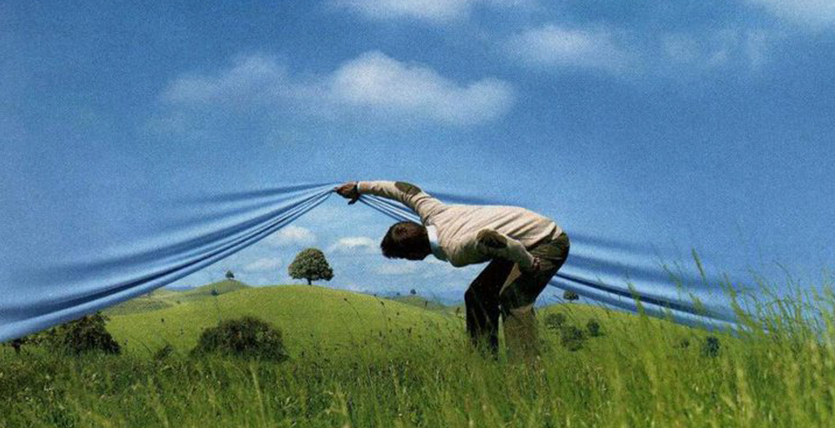 “Reality is merely an illusion, albeit a very persistent one.” ~ Albert Einstein

“As a man who has devoted his whole life to the most clear headed science, to the study of matter, I can tell you as a result of my research about atoms this much: There is no matter as such. All matter originates and exists only by virtue of a force which brings the particle of an atom to vibration and holds this most minute solar system of the atom together. We must assume behind this force the existence of a conscious and intelligent mind. This mind is the matrix of all matter.” ~ Max Planck, Nobel Prize winner in Physics in 1918 and considered to be the founder of quantum theory.

“There is no place in this new kind of physics both for the field and matter, for the field is the only reality.” ~ Albert Einstein