Teen Depression – How Can You Help the Kids in Need?

Teen Depression – How Can You Help the Kids in Need? 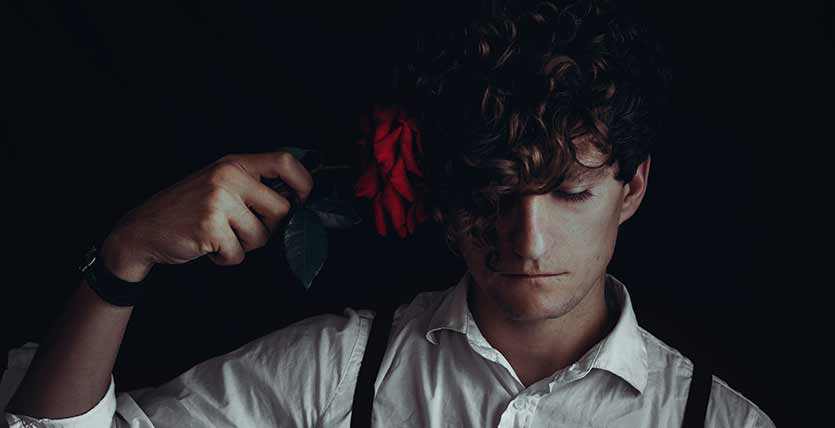 Mental health issues are getting more and more common among teenagers and yet not many parents know how to address these problems. However, even the tiniest disorders can lead to serious matters, including teen depression. It is crucial to understand how adults can help the kids in need suffering from anxiety disorders and depressive states. The following article dives deeper into the search for the best solutions.

What Is Teen Depression?

When it comes to the importance of teen mental health, we often see teen depression as one of the key dangers. After all, depressive states are among the most common diagnoses of mental disorders among adolescents.

According to conservative estimates, in dynamic terms, about 20 percent of the population develops major depression during the first 18 years of life. On the other hand, statistically, at a given moment, it can be assumed that depressive disorders occur in 1-2 percent of children and 5-8 percent of adolescents.

This problem clearly increases with the attainment of adolescence. During this period of life, there is also a marked shift in incidence in both sexes. While there is a balance in this respect earlier, after crossing the 11-13 age barrier, a significantly higher incidence of depression is noticeable among girls than among boys.

Most theories explain this by the hormonal, neurobiological, and cultural differences in male and female development. Importantly, many people mistakenly perceive teen depression by the environment in terms of inappropriate, deviant behavior.

But nothing could be more wrong. Depressive disorders are a fully-fledged disease entity included in the ICD-10 classification. It should be emphasized that depression is a very serious disease that is difficult to treat.

Suicidal thoughts occurring in its course often constitute an impulse triggering self-destructive behavior, including attempts to take one’s own life. It is also worth knowing that the occurrence of at least one depressive episode in youth significantly increases the likelihood of developing the disease in adulthood.

How Can Parents Help Their Children?

Teen depression is relatively rarely correctly identified by parents, especially if they focus on individual symptoms. Hence, it is important to have the ability to look at the disturbing symptoms holistically.

Therefore, many people view teen depression in terms of rude behavior, demoralization, laziness, and youthful rebellion. Using the same mistakes, parents also look for the dire influence of peer environments. Drug addiction or diseases and disorders such as bulimia or anorexia also play an important part.

Regardless of the seriousness of teen depression, parents should always reach out to their kids. Sometimes, all it takes is to talk and listen to what your teen child has to say. The younger generation calls for being understood – thus, adults should provide that understanding.

How to Treat Depression Among Teenagers?

Treatment of teen depression includes three levels of management. The main focus is on the following activities:

Do not wait until it is too late. Reach out with a helping hand now and assist your teenage kids to fight off any depressive states. Show them they can rely on you completely.

Next
About The Author