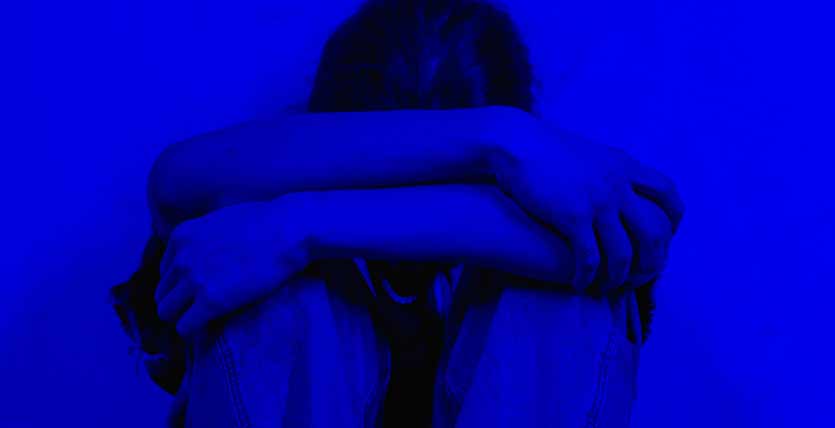 Adolescents face many problems during adolescence, including the anxiety of growing up. Stress is a common cause of mental disorders among teenagers. Later in life, if your teenager does not receive adequate support, he or she can develop a nervous breakdown that is almost impossible to heal. Therefore, you need to understand teenage problem symptoms that can cause serious mental issues.

Teenage Problem Symptoms – Where to Begin?

Living with a teenage son or daughter is a difficult challenge for many parents in the US. If you ever notice a sudden change in a teenager’s behavior (change of interests, lack of interest in something he has long been interested in), it may indicate some problems.

Suggestion: it would be better not to harass your teenager with questions about love, problems at school, or drugs. Instead, it is often a better solution to consult a youth psychologist. This allows them to recognize the disorder based on their symptoms and also helps the teenager to cope with this complicated period.

However, we are also able to list some of the most common teenage problem symptoms that you can observe on your own.

Throughout adolescence, there are many different teenage problem symptoms related to mental health issues. The ones that occur the most often are:

There can also be multiple emotional indicators telling parents that they are dealing with teenage problem symptoms. The following situations may tell you there is something serious going on:

However, these symptoms are not 100% indicative of mental disorders in adolescents. It can be an expression of character accentuation. What can you do to properly distinguish whether your teenage kid is dealing with mental health issues?

Psychological counseling for adolescents is essential to overcome this stage of the crisis. Moreover, it is even more important if your adolescent has a mental disorder. Some people believe that it is a shame to take a teenager to a psychologist, that it will only worsen the situation, that the teenager will become more introverted, lose confidence in his parents, etc.

Nowadays, many psychologists work anonymously, which means that no one at school knows that a teenager has visited a specialist. In order to find out whether a visit to a psychologist is necessary in a given case, you should pay attention to the following aspects:

If you start observing multiple negative teenage problem symptoms, it might be the best time to act. Start by consulting a professional psychologist and then try taking your child to therapy.