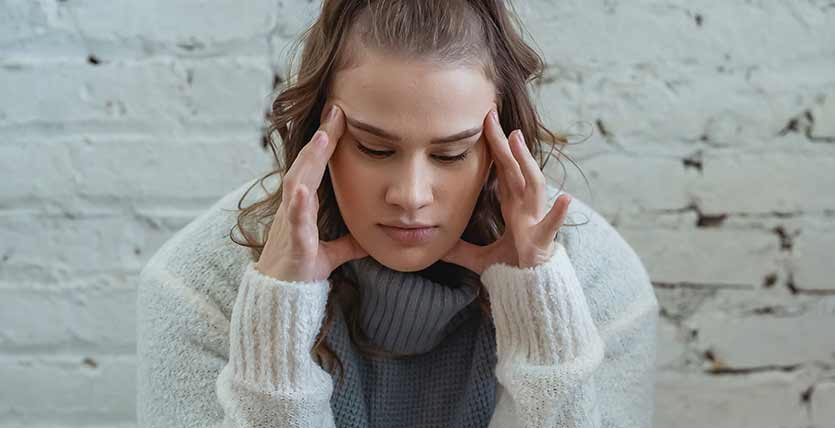 Many of us think that only adults are affected by mental health problems, yet 1 in 5 adolescents suffer from some type of teen mental issues. These disorders occur at a very young age and in many cases continue into adulthood. In many cases, mental well-being disorders can lead to potential self-harm or even suicidal thought. Hence, it is important to understand the most common problems parents need to be aware of.

Teen Mental Issues – Things to Be Aware Of

When we discuss teen mental health, we need to understand how sensitive young people are. Therefore, it is crucial to work out a specific way to discuss difficult matters with them. If you yourself are a parent of a teenage kid, try focusing on their well-being.

As it happens, teen mental issues are becoming more common now than ever. Psychologists believe that around 20% of adolescents suffer from some kind of mental disorder. The most common issues include depression, anxiety, anorexia, bulimia, and substance abuse.

All parents should understand the importance of reaching out to their teenage children. Start by getting to know to most common teen mental issues better.

ANOTHER INTERESTING ARTICLE: Teen Mental Health – 5 Sings Parents Should Watch Out For

It is a fairly common mental disorder in many young people today and is characterized by a very bad mood and a certain apathy for life and everything around it. This depressive state is more common in teenage girls and just after adolescence. A series of childhood traumatic experiences often motivate a teenager to suffer from such a common yet serious disorder.

Teenage depression often leads to professional psychological assistance, which can also include the use of pharmaceuticals. However, the first step toward healthier well-being should be taken by the parents. Sometimes even a simple talk is enough.

Another of the most common teen mental issues we observe is anxiety. There are a number of symptoms that indicate that a young person may have generalized anxiety, such as trouble sleeping, irritability, or stomach pain. As with depression, anxiety is more common in women than in men.

Quite commonly, a teenager with this mental problem can also suffer from other issues, including depression. Dividing the two problems can be crucial in reaching out to provide a helping hand.

Bulimia and Anorexia Among Teenagers

Anorexia and bulimia are two conditions that everyone can suffer from, although they are quite common among the youngest generation. This is a very serious mental problem that occurs at an earlier age, which can lead to chronic physical issues.

Interestingly, in recent years, a new disorder very similar to anorexia and bulimia has emerged. Known as binge eating disorder, it describes people who eat compulsively by consuming large amounts of calories, which has a negative effect on the person’s health.

Consuming certain substances that are harmful to the body, such as alcohol or drugs, is quite common among teenagers. There are many young people who show great dependence on these substances. Such teen mental issues can potentially cause serious problems on both health and social levels.

Substance-abusing teenagers isolate themselves in their own world. Parents need to understand that such dependence and abuse can cause serious mental problems that urgently need to be addressed.